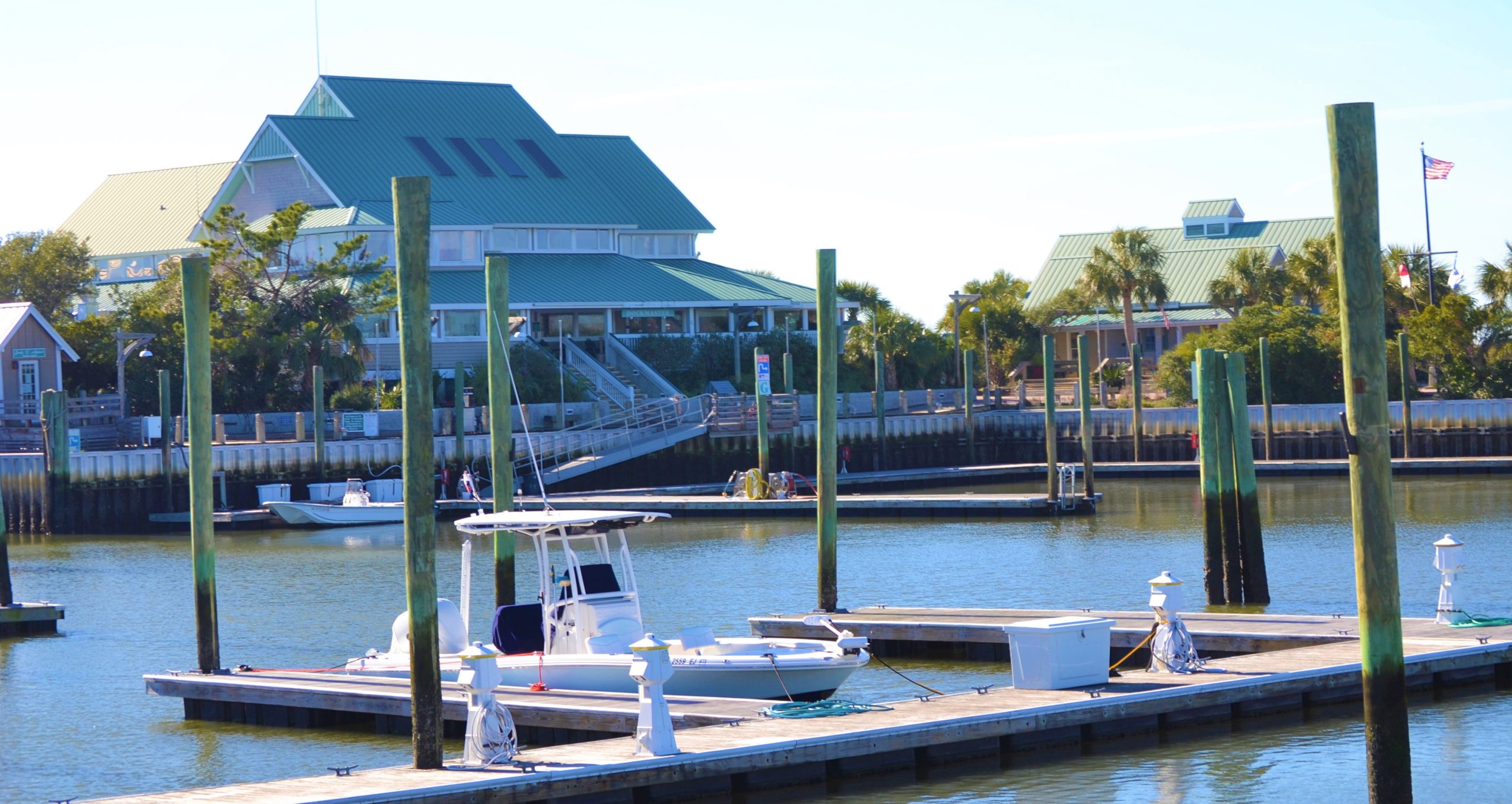 The Bald Head Island Marina is managed by the marina’s dockmaster. Before planning a trip to the island by boat to dock, contact the marina by calling 910-457-7380 or emailing the dockmaster at dockmaster@bhisland.com. For more information about the marina CLICK HERE.

The Village has installed “IDLE SPEED/No Wake” signage directed at vessel traffic both entering and exiting the marina.  While ferry and barge traffic must maintain steerage when entering the channel with cross currents, and keep aligned with the channel, many smaller non-commercial vessels are not maintaining idle speed until exiting the channel.  The Village would appreciate all vessels keeping it at idle as the wakes do have an impact on the jetty walls and rock extensions.

The primary purpose of the no-wake zone is to ensure safety in areas of the creek known to be used by kayakers, canoers,  stand-up paddleboarders,  as well as swimmers.  It also helps to minimize erosion of the estuarine shoreline and the undermining of existing bulkhead walls which protect the adjacent homes and roads along this area of the creek.